E3 the premier trade event for the video game industry returns to the Los Angeles Convention Center for the 11th consecutive year for what will no doubt be one of the biggest weeks of the year for the gaming industry. The expo is set to run from June 12th through the 14th with press conferences starting Saturday June 9th at 11am PST.

This year will be the second year that E3 is open to the public with their Gamer Passes (15,000 Gamer Passes last year) with extended hours to accommodate the growing numbers. A total of 215 confirmed exhibitors will be on site showing off new video games and related products, some notable exhibitors include Bethesda Softworks, Electronic Arts, Microsoft, Nintendo, Sony and Ubisoft. Their is a confirmed 70 games at E3 along with 30 playable demos throughout the show. 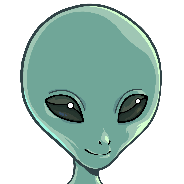 Great post! Thanks for the update Skitch! See you at E3! 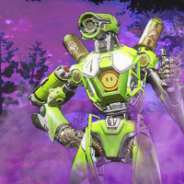