Area51Gaming is one of North America's longest standing professional gaming organizations and growing multi-gaming communities. Our divisions compete in online leagues as well as tournaments every year, against some of the best teams in the world since 2002.

Area51 started off as a UT99 team in February of 2002, then branched off into Call Of Duty which helped solidify our reputation in the gaming world. We ran Unreal Tournament divisions in North America and Europe for several years. After having excellent Teams in both Call Of Duty and the Unreal series we decided to branch off to play as many competitive games as possible. 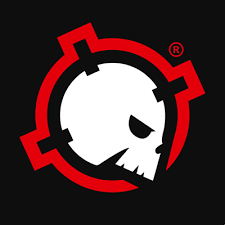